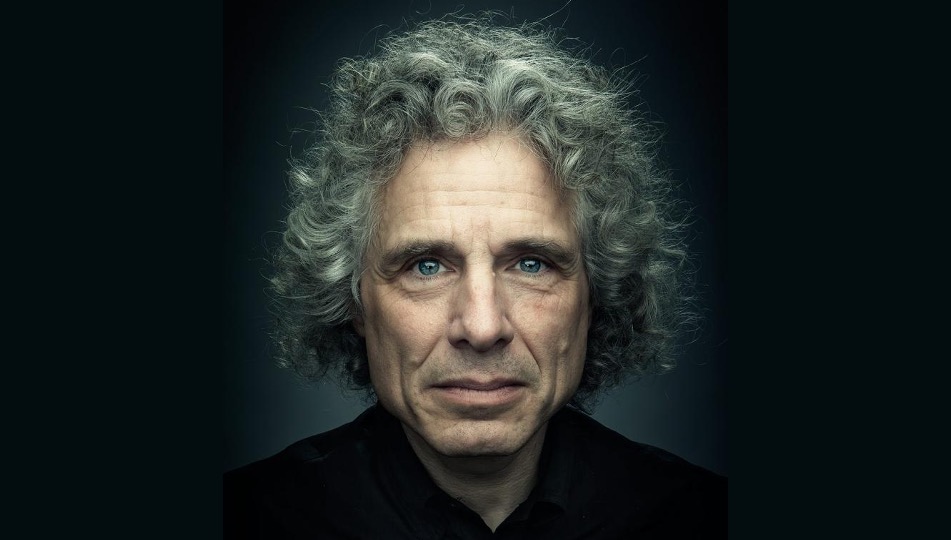 Rationality - What It Is, Why It Seems Scarce, Why It Matters

Join the world-renowned public intellectual and Harvard cognitive scientist for a guide to rationality during an epidemic of unreason.

In the twenty-first century, humanity is reaching new heights of scientific understanding – and at the same time appears to be losing its mind. How can a species that discovered vaccines for Covid-19 in less than a year produce so much fake news, quack cures and conspiracy theorizing?

Joining us live in London, Prof Pinker will reject the cynical cliché that humans are simply an irrational species – cavemen out of time fatally cursed with biases, fallacies and illusions. After all, we discovered the laws of nature, lengthened and enriched our lives and set the benchmarks for rationality itself. Instead, he will explain, we think in ways that suit the low-tech contexts in which we spend most of our lives, but fail to take advantage of the powerful tools of reasoning we have built up over millennia: logic, critical thinking, probability, causal inference, and decision-making under uncertainty.

Rationality matters. It leads to better choices in our lives and in the public sphere, and is the ultimate driver of social justice and moral progress. Brimming with insight and humour, this talk will enlighten, inspire and empower.

This event is available to attend both in-person and as a livestream.

Members of our How To Plus digital service receive a 20% discount to the live event and free access to the livestream.

If you are unable to attend the live in-person event due to the need to self-isolate tickets are fully refundable or can be converted into a livestream ticket and, if you bought a book, it will be posted to you. 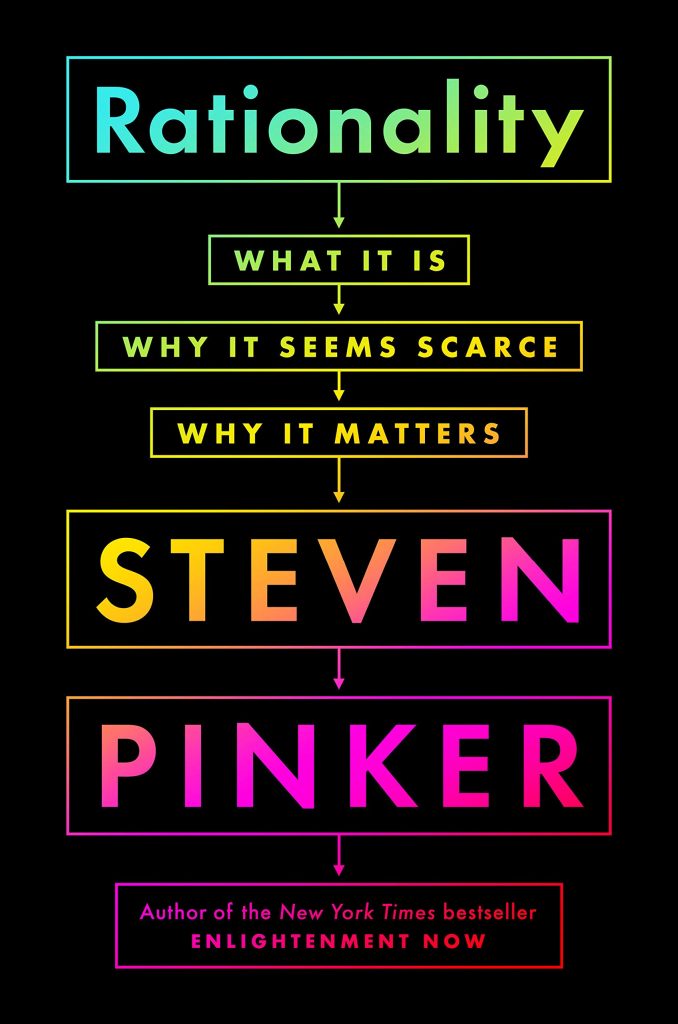 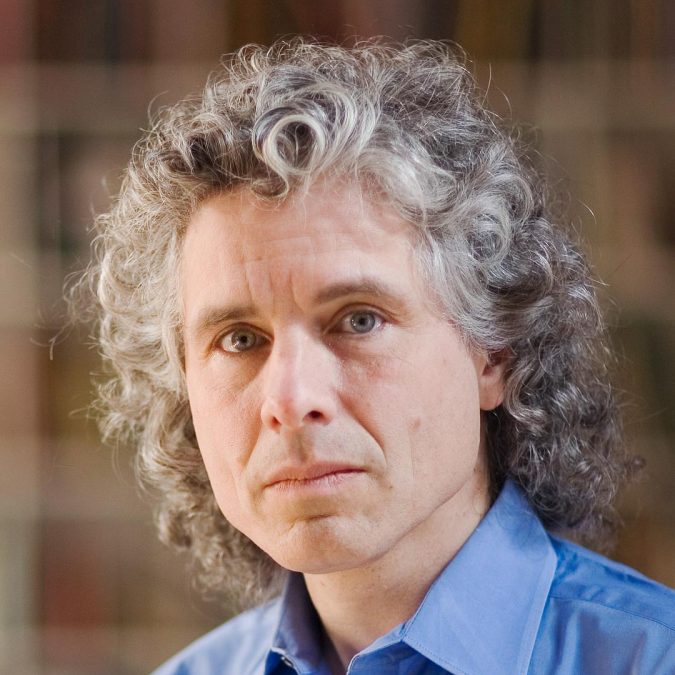 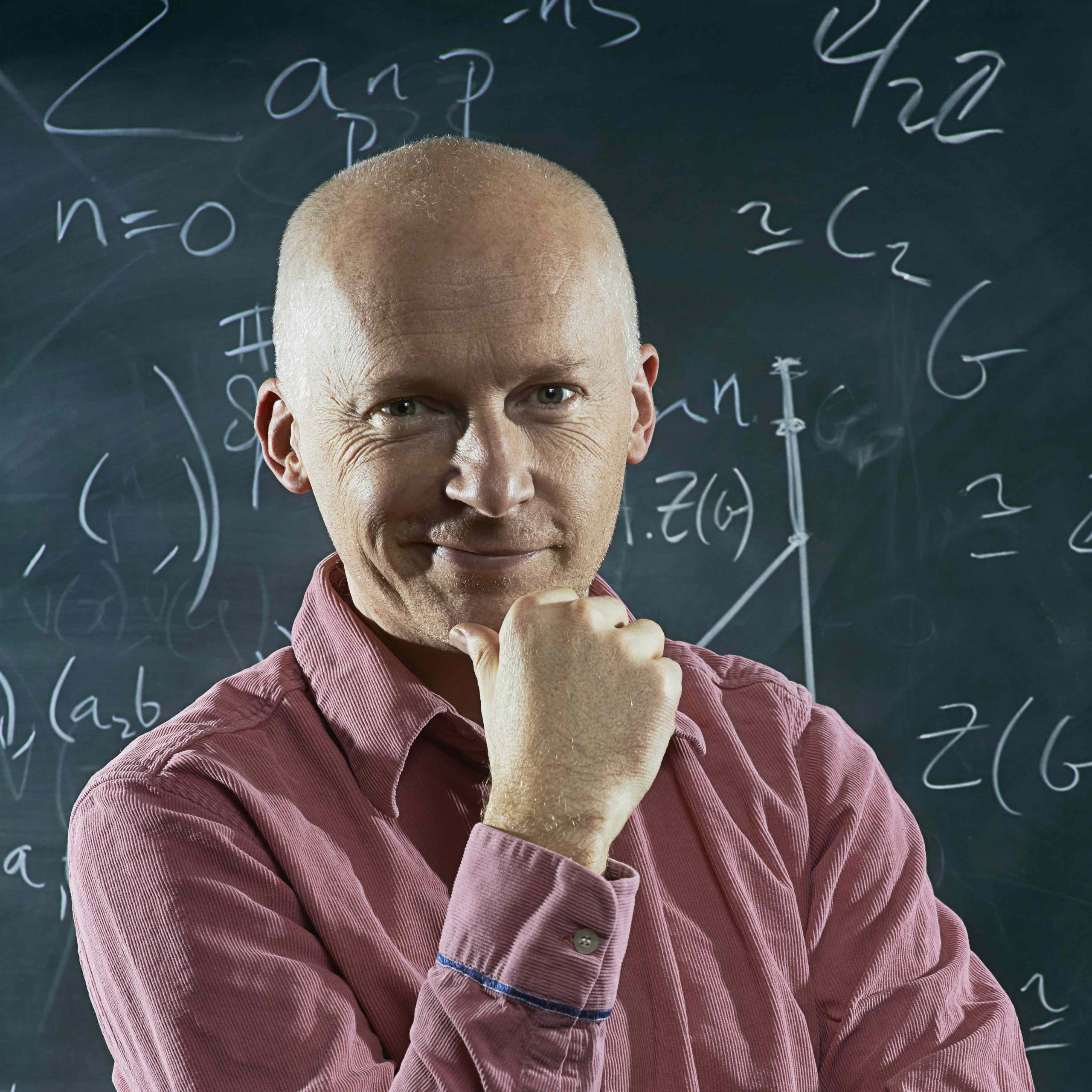 For Live Event tickets, books can be collected at the event.

For Livestream tickets, books include UK P&P and will be shipped shortly after the event.

If you are unable to attend the live in-person event due to the need to self-isolate tickets are fully refundable or can be converted into a livestream ticket and, if you bought a book, it will be posted to you.

This live, on-stage event will also be livestreamed; tickets for the livestream are available now.

Steven Pinker is an experimental cognitive scientist. Currently Johnstone Professor of Psychology at Harvard, he has also taught at Stanford and MIT.   He has won many prizes for his research, teaching, and his eleven books, including The Language Instinct, How the Mind Works, The Blank Slate, The Better Angels of Our Nature, and Enlightenment Now. He is a member of the National Academy of Sciences, a two-time Pulitzer Prize finalist, a Humanist of the Year, a recipient of nine honorary doctorates, one of Foreign Policy’s ‘World’s Top 100 Public Intellectuals’ and Time’s ‘100 Most Influential People in the World Today’.

Marcus du Sautoy is Professor of Mathematics at the University of Oxford and a Fellow of the Royal Society. In 2008 he was appointed to the university’s prestigious professorship as the Simonyi Chair for the Public Understanding of Science, a post previously held by Richard Dawkins. He has presented numerous radio and TV programmes, including a four-part landmark TV series for the BBC called The Story of Maths. He works extensively with a range of arts organisations bringing science alive for the public, from the Royal Opera House to the Glastonbury Festival.