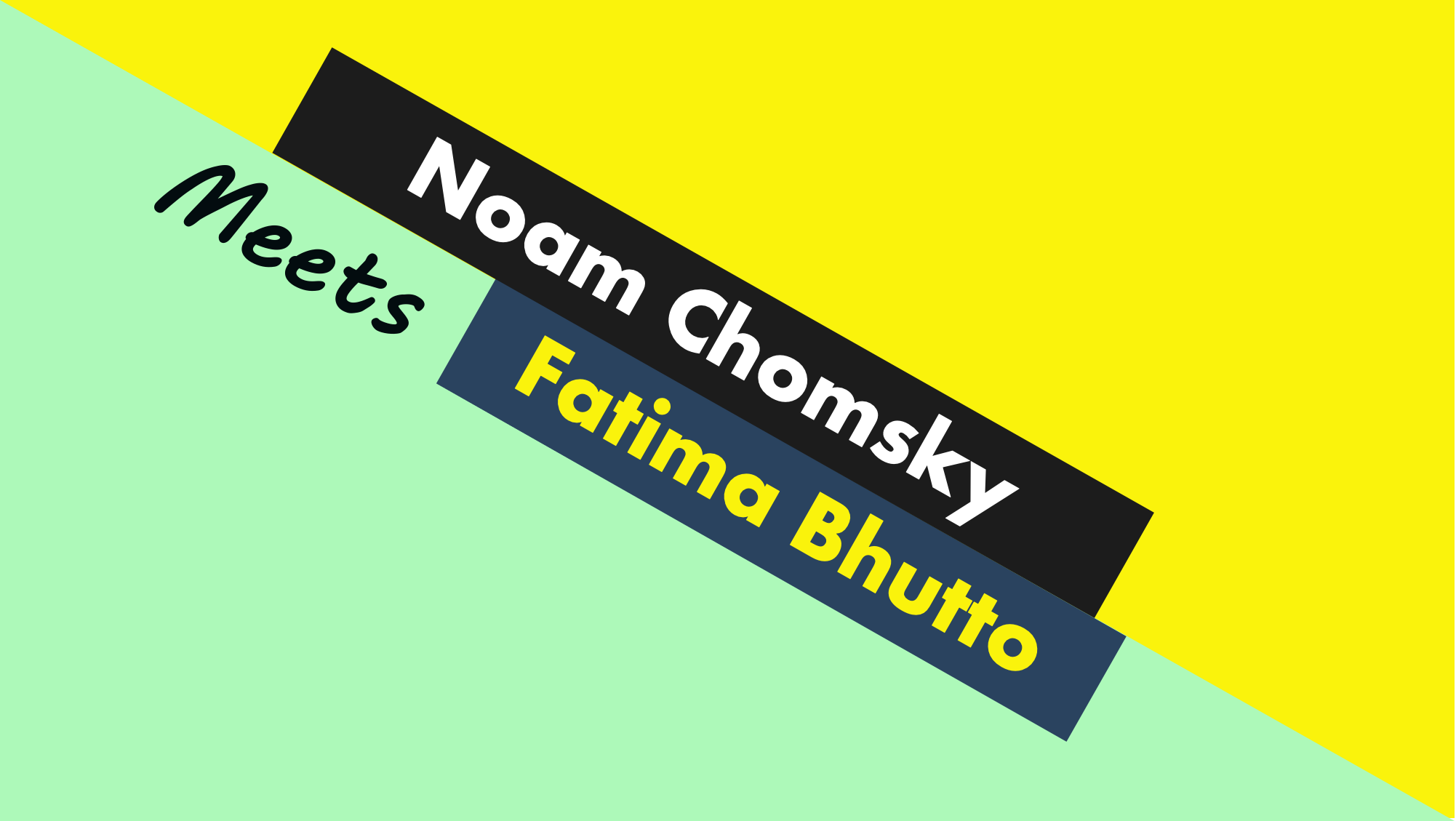 Neoliberalism, the Pandemic and the Urgent Need for Radical Change

Join the legendary philosopher and activist as he exposes the problems of our world and urges us to prepare for a more hopeful tomorrow.

‘For the left, elections are a brief interlude in a life of real politics, a moment to ask whether it’s worth taking time off to vote . . . Then back to work. The work will be to move forward to construct the better world that is within reach.’ – Noam Chomsky

A giant of both 20th and 21st century intellectual life, Noam Chomsky’s influence on the development of linguistics, philosophy, and cognitive science cannot be overstated; but it is as a political thinker, activist and social critic that his ideas have made the most impact outside of the academy.

In conversation with the author Fatima Bhutto, he joins us live from Arizona to shed light on the world in 2021. He will analyse the phenomenon of right-wing populism, expose the catastrophic nature and impact of authoritarian policies on people and the planet, and explore the dynamics of our dog-eat-dog society. And he will share his insights into the recent mobilisations of millions against racism and police violence.

Don’t miss this rare opportunity to delve inside the mind of an intellectual titan. 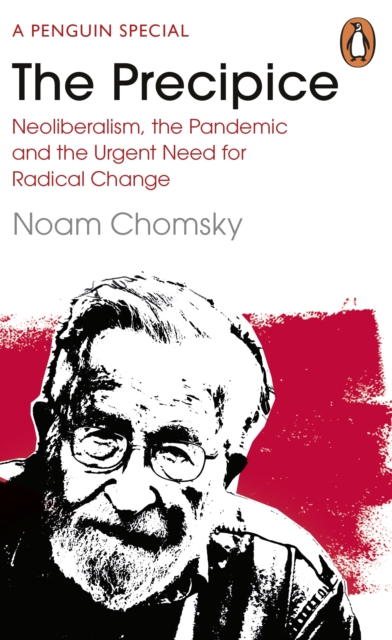 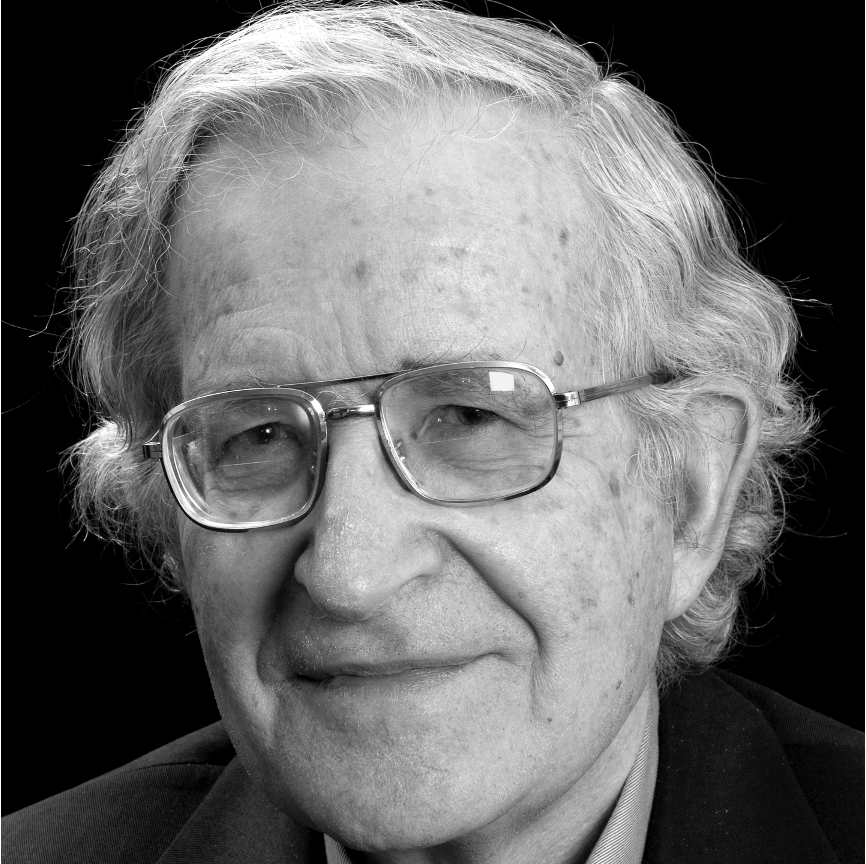 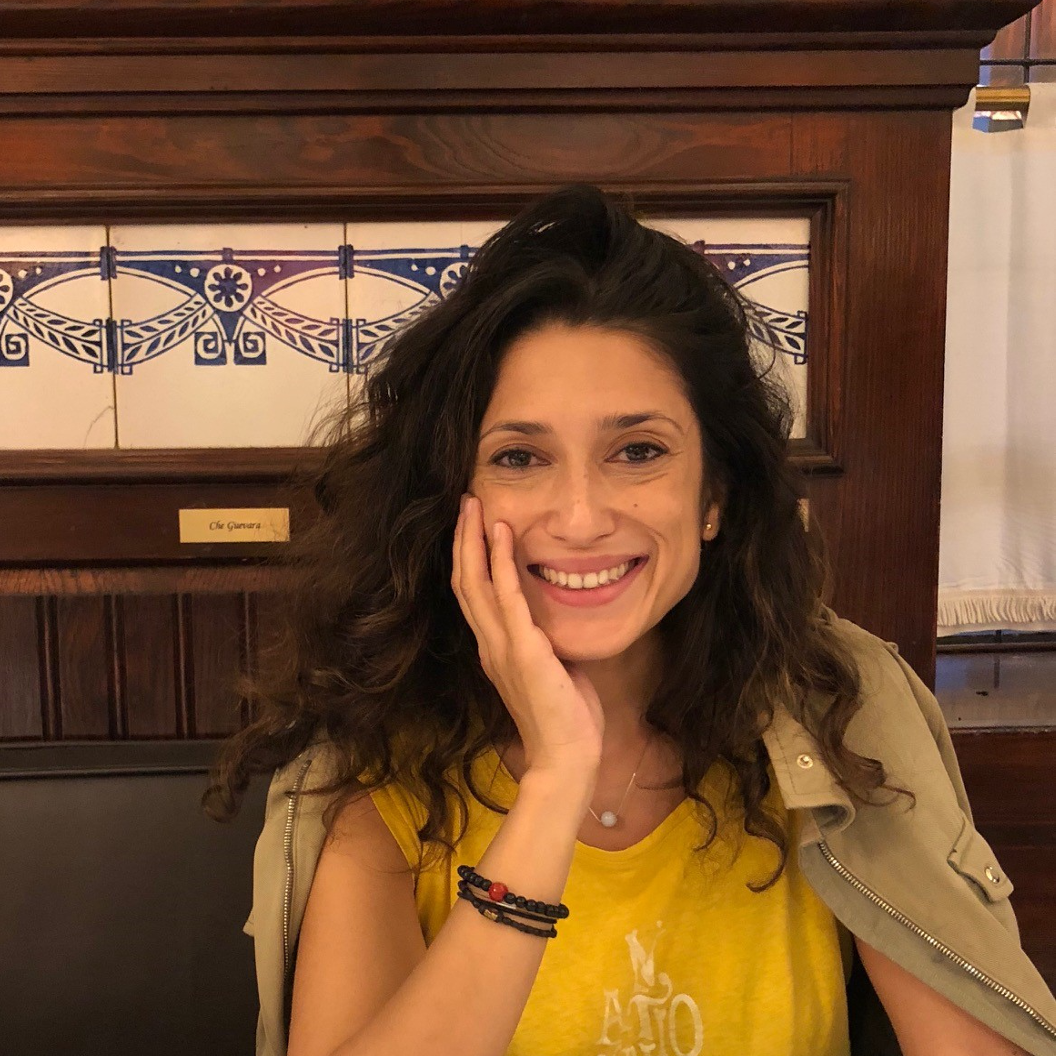 Books are dispatched shortly after the event. UK delivery only.

Individual tickets are £15, or free for subscribers to How To +.

A link to replay the event will be made available 48 hours after the event is over to enjoy without a time limit.

Fatima Bhutto is a Pakistani writer. She is the author of the novels The Runaways, and The Shadow of the Crescent Moon, longlisted for Baileys Women’s Prize for Fiction. Her most recent nonfiction book is New Kings of the World: Dispatches from Bollywood, Dizi, and K-Pop (which argues that the West’s cultural influence is diminishing across the globe. Her first book is Songs of Blood and Sword: A Daughter’s Memoir which deals with her father, Mir Murtaza Bhutto’s assassination at the hands of the Pakistani state.